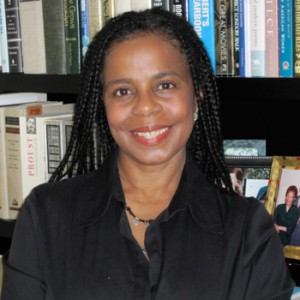 Pamela Sherrod Anderson is an award-winning writer, filmmaker, playwright, educator and journalist. She has worked as director, assistant director, producer, script supervisor and consultant on independent short films. Ms. Anderson wrote, directed and produced the short film “Getting Directions,” and has written and directed stage plays and screenplays, including the feature script “Natchez,” which won an America’s Best Writers Foundation award presented by filmmaker Oliver Stone. She lives in her hometown of Chicago. 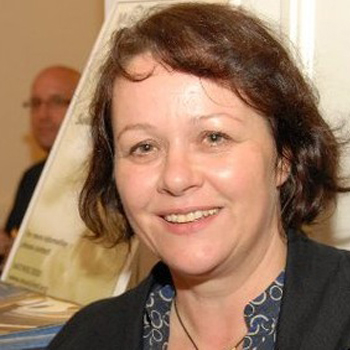 Ms. Sommer is a Chicago-based filmmaker whose work has covered a wide range of topics, including women’s issues, arts, environment and human rights. Her recent documentary “Beneath the Blindfold,” which she co-directed with Kathy Berger, follows four torture survivors on their path to healing. Ms. Sommer’s camera work has been featured in numerous award-winning documentaries. She was one of the principal cinematographers on Kartemquin Films’ Peabody Award-winning “Mapping Stem Cell Research: Terra Incognita” and the Emmy-nominated “In the Family,” as well as two PBS Frontline programs by director Marian Marzynski. In 2006, Ms. Sommer received a Casey Medal for Meritorious Journalism for her camera work on “A Doula Story: On the Frontlines of Teen Pregnancy.” She also has a long history of teaching film/video production and curating film series and festivals. She is the co-founder and executive director of Percolator Films, a non-profit media arts organization. Ms. Sommer received a MFA from the School of the Art Institute of Chicago, where she also taught as an adjunct assistant professor. She is currently an adjunct lecturer at Northwestern University’s Medill School of Journalism. 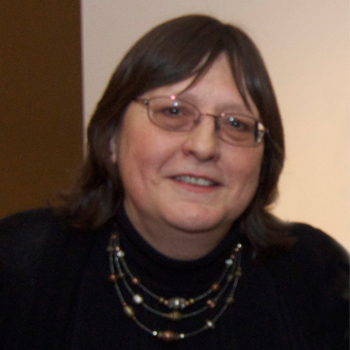 Sharon Zurek is the owner of Black Cat Productions in Chicago and has more than 30 years of experience in film and video production and post-production. She recently produced and edited the award-winning documentary feature “A Mind in Quicksand: Life with Huntington’s,” and edited and co-produced “Hannah Free,” starring Sharon Gless and written by Claudia Allen.
As a film editor, Ms. Zurek has collaborated on such award-winning films as “The Trouble with Dee Dee,” Bad City” (aka Dirty Work), “Stray Dogs,” “Flying,” “Won Ton” and “The Sisterhood of Night.” She has also worked as Post-Production Supervisor on “Ca$h” and “The Merry Gentleman,” the directorial debut of actor Michael Keaton.

Ms. Davis is a graduate of Columbia College in Chicago, where she majored in film editing. She is proficient in Final Cut Pro, Avid Media Composer, Pro Tools and After Effects, among other programs. She has also edited the feature documentary “Today We Saw the Face of God” about volunteer workers in Haiti. She now does freelance work and lives in Los Angeles.

Mr. Towles is also a graduate of Columbia College in Chicago and is proficient in Final Cut Pro and Avid. He now lives in Sherman Oaks, Calif.